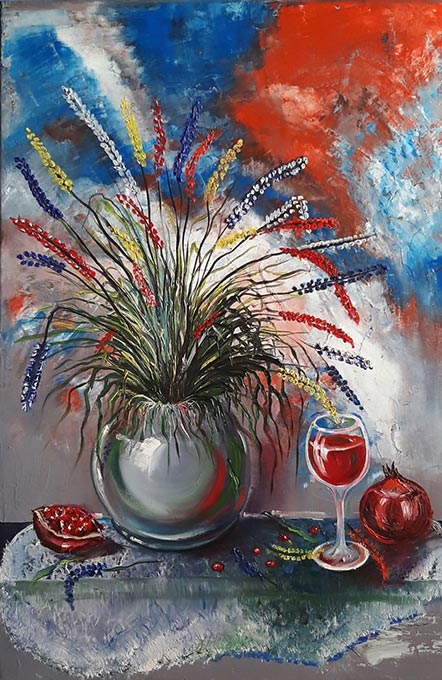 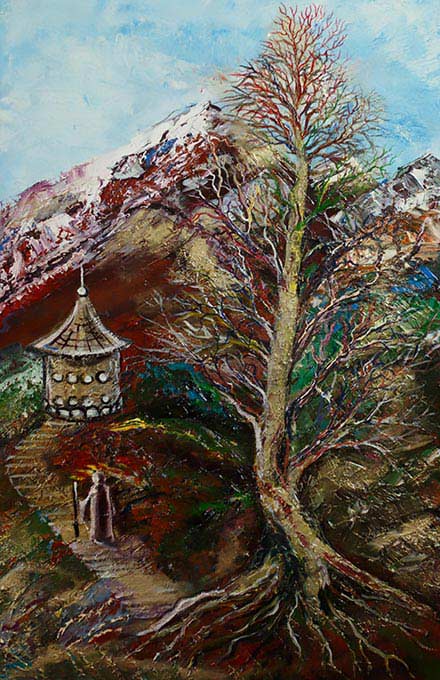 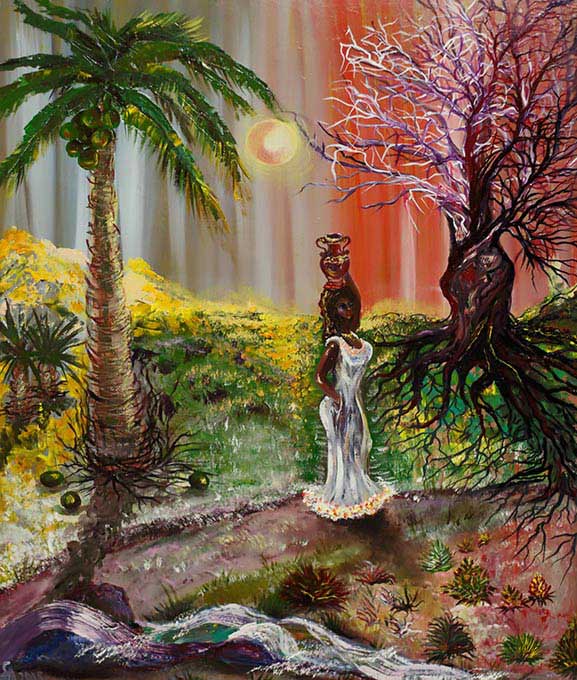 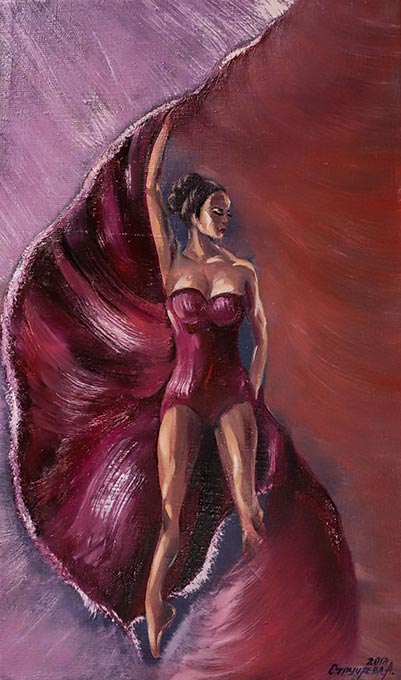 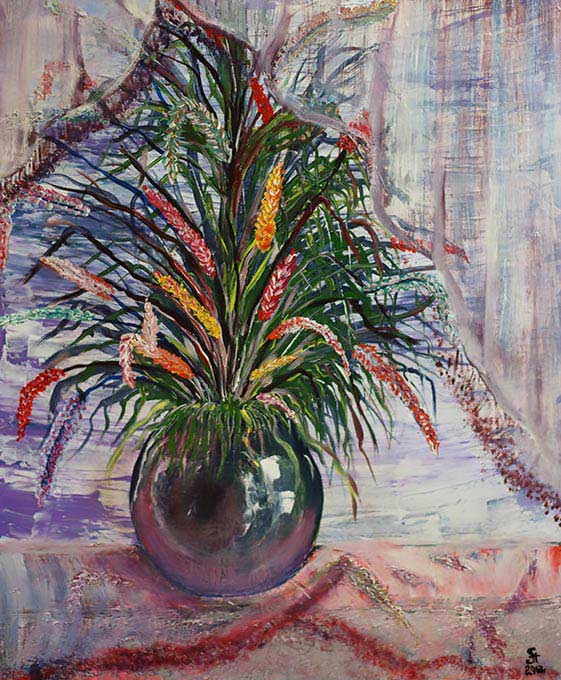 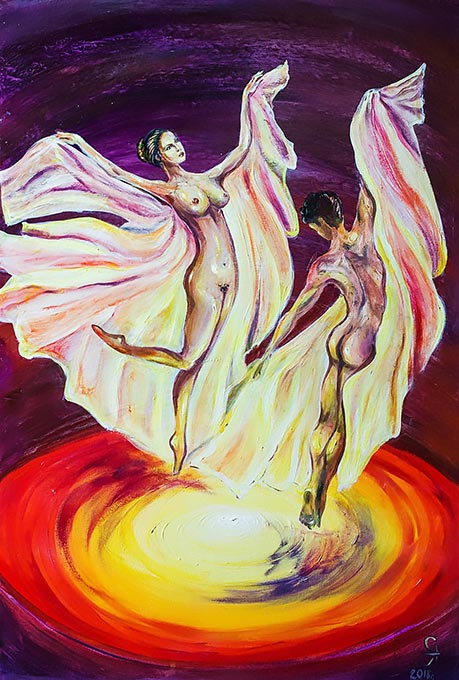 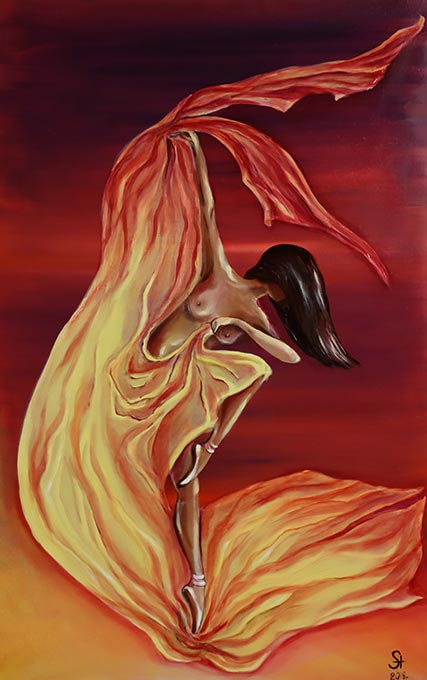 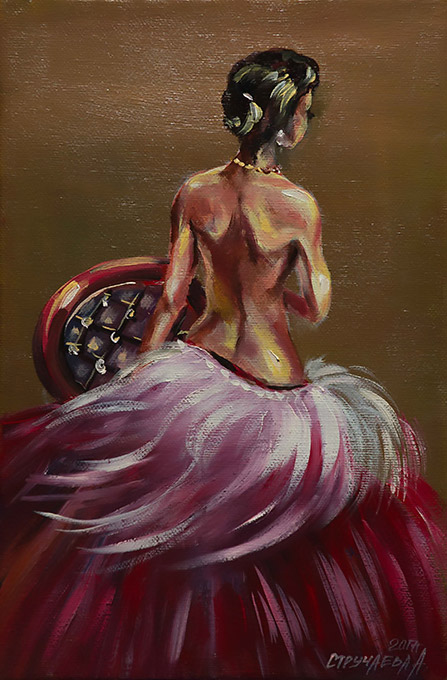 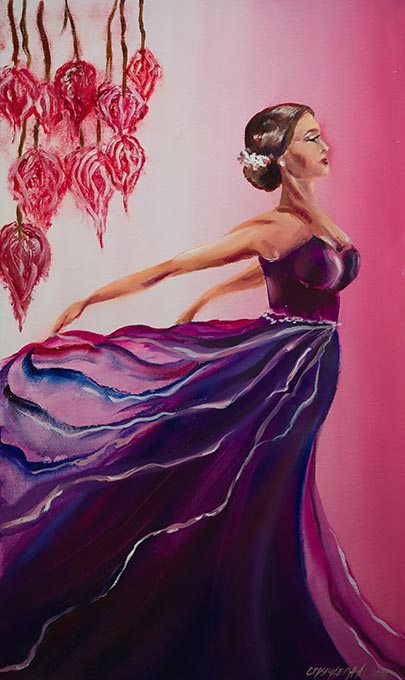 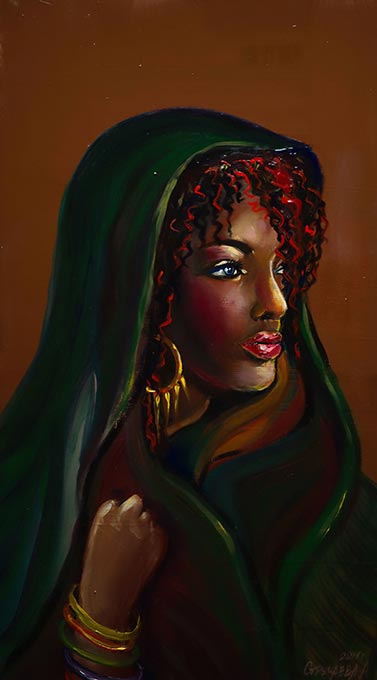 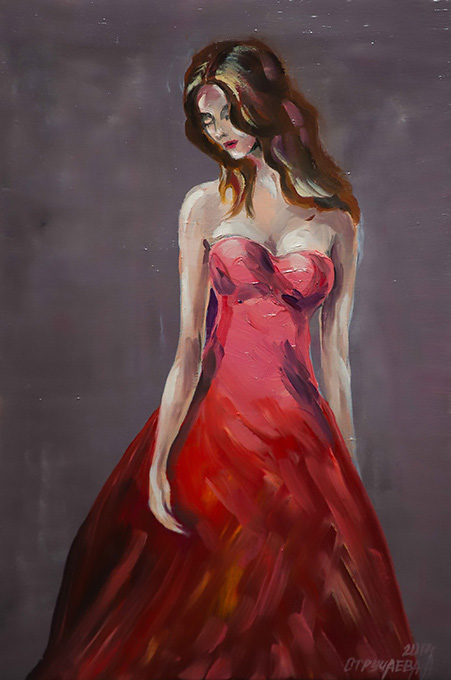 Artwork "The Yearning of passion" 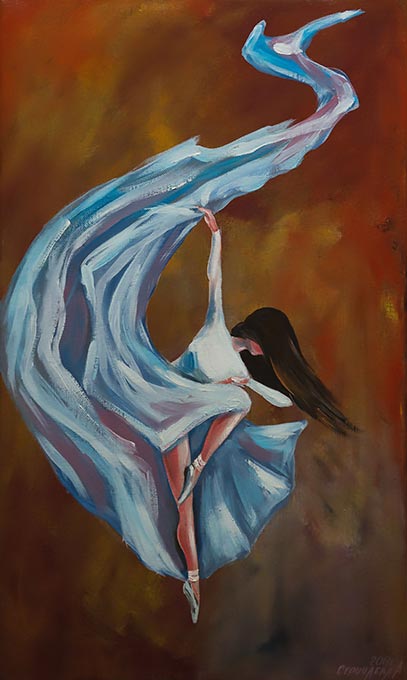 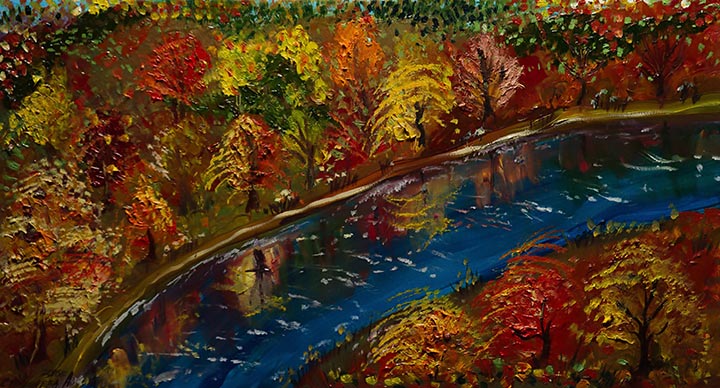 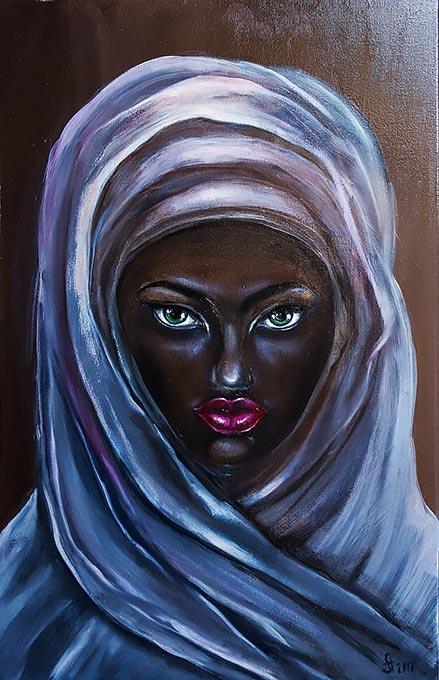 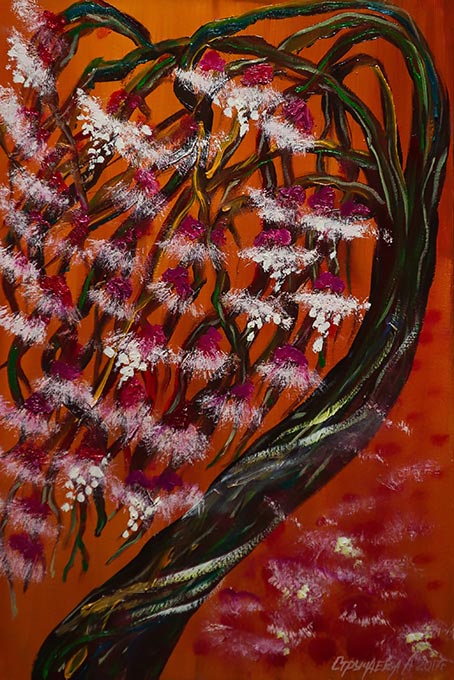 Impressionism as a style of painting

In the middle of the XIXth century, European artists clearly adhered to the strict boundaries of academic painting. The first steps towards moving from the canons to a dynamic image of the world were made by the Spanish painters Velazquez and Goya. Their artworks inspired the artists, who created the first paintings in the style of impressionism, the largest movement in art.

The main value that impressionism preaches in painting is the capture of the world in its mobility and natural movement. Artists illustrate impressions, emotions and depict not isolated objects, but the interconnections and relationships of objects in space.

What painting impressionism began from

The word "impressionism" comes from the French "impression". The impetus for the development of the style was the painting by Claude Monet “Impression. Sunrise". The artist depicted a sunrise over the old port on canvas. This iconic landscape was painted on a street near the port under a strong impression and in a matter of minutes to catch up the colors of the sky and the angle of incidence of the rays before they completely changed. Haste is guessed in sweeping strokes. The artist used cold and gloomy colors, even the orange sun is wrapped in a dank haze.

The painting was presented at the independent exhibition in 1874. The event was unsuccessful, the audience demanded a refund and compared the artworks with dull wallpaper. It was even said about "Impression" that if the canvas were turned over, nothing would change, because the water and the sky were the same color.

Modern impressionism could have been called differently unless a little-known journalist, Louis Leroy disparagingly called a group of artists "impressionists" (or impressed) in his review after the exhibition. The name stuck with the confederates of Monet.

Distinctive features and representatives of the style

At the end of the XIXth century, more and more impressionists appeared in Europe. At that time, their work faced condemnation and harsh criticism, but today their names have become iconic for the art world:

The work of these artists did not touch deep philosophical issues; its main goal was to show the beauty of life. Colorfulness, lightness and a sense of dynamism (the captured moment seems to slip away) are the main distinctive features of the style. Indeed, according these paintings, it seems that life is only rest, serenity and idyll. The artists abandoned clear contours and dark backgrounds in favor of small contrasting strokes and light airy colors.

Impressionist paintings were criticized not so much for being too slovenly, incomplete and inattentive to realistic rendering of form. The creators themselves were severely condemned for immorality and rebellious moods. Today this style occupies a significant niche in painting. It takes years for artists to master the art of combining colors and the technique of applying strokes to capture moments in motion.

Where to buy an impressionism painting

In our online gallery you can buy an impressionism painting by the Ukrainian artist, Alla Struchaieva. The site contains artworks in various genres, so you will surely find a suitable painting. Colorful flowers or a city drowning in bright lights will decorate the dining room or hall, and the landscape will harmoniously complement the living room. Here are some reasons that can help you make a decision: