The main goal of realism as a painting style is an accurate and objective display of reality. The movement arose in the middle of the XIXth century and at the dawn of its development met with harsh criticism from art critics and the press. At that time, realism was a gross violation of the accepted rules of academicism and romanticism. Instead of cheerful, beautiful characters against the background of rich interiors, completely different people began to appear in the paintings. Realism artists showed the society of tired workers in the workshops, poorly dressed villagers and townspeople in the dullness of everyday life.

Artwork "On the lake shore" 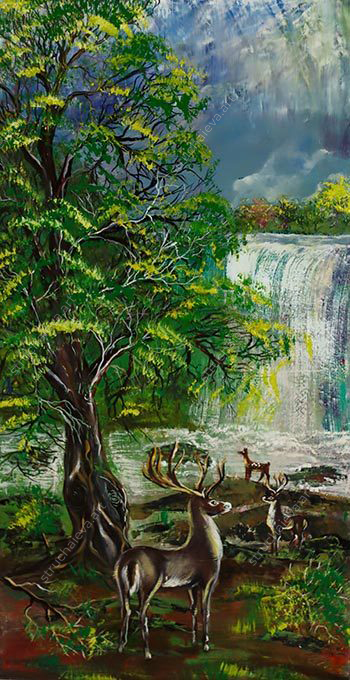 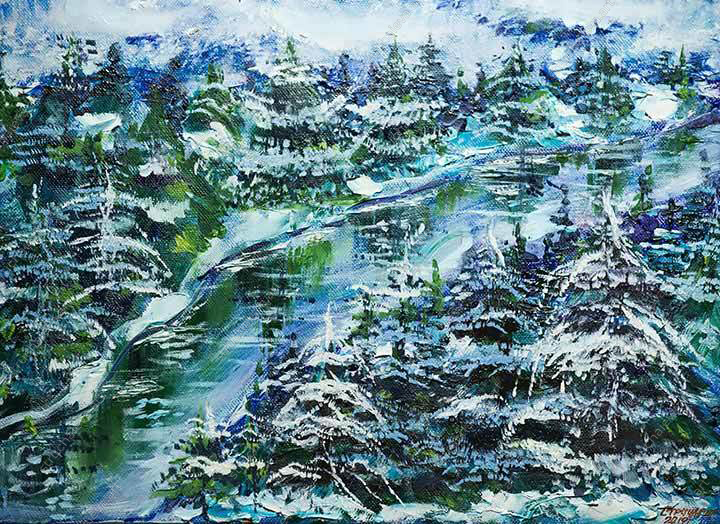 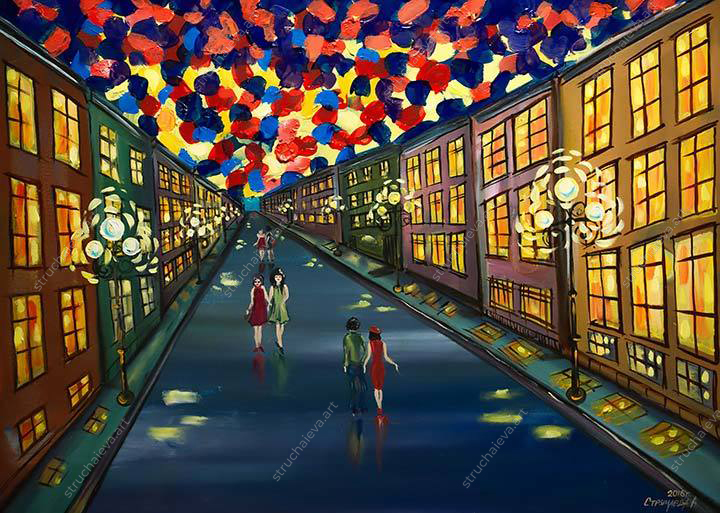 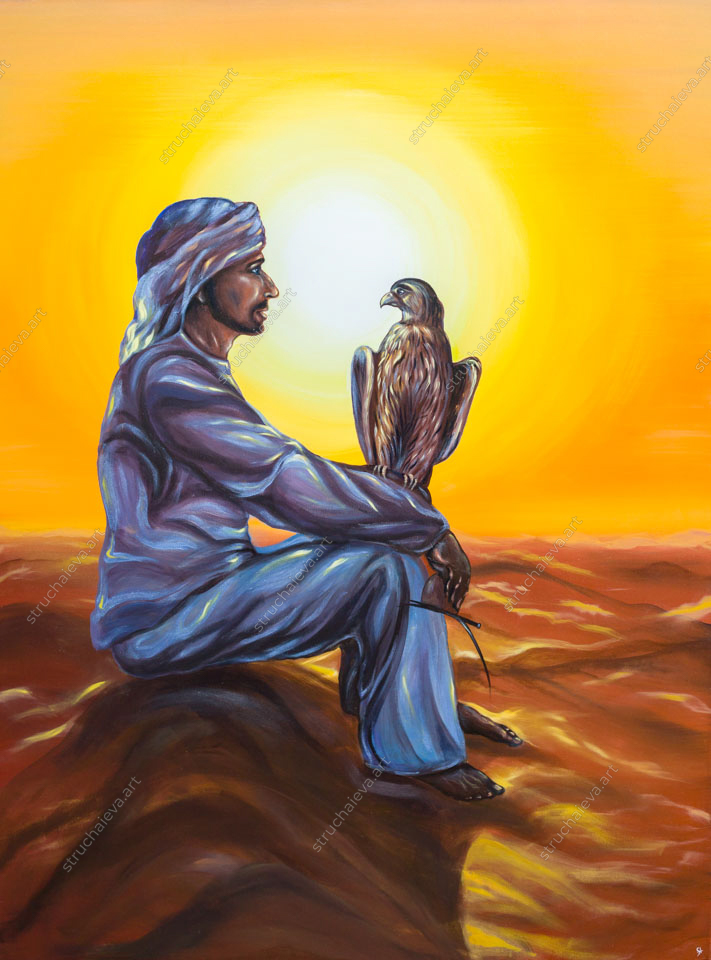 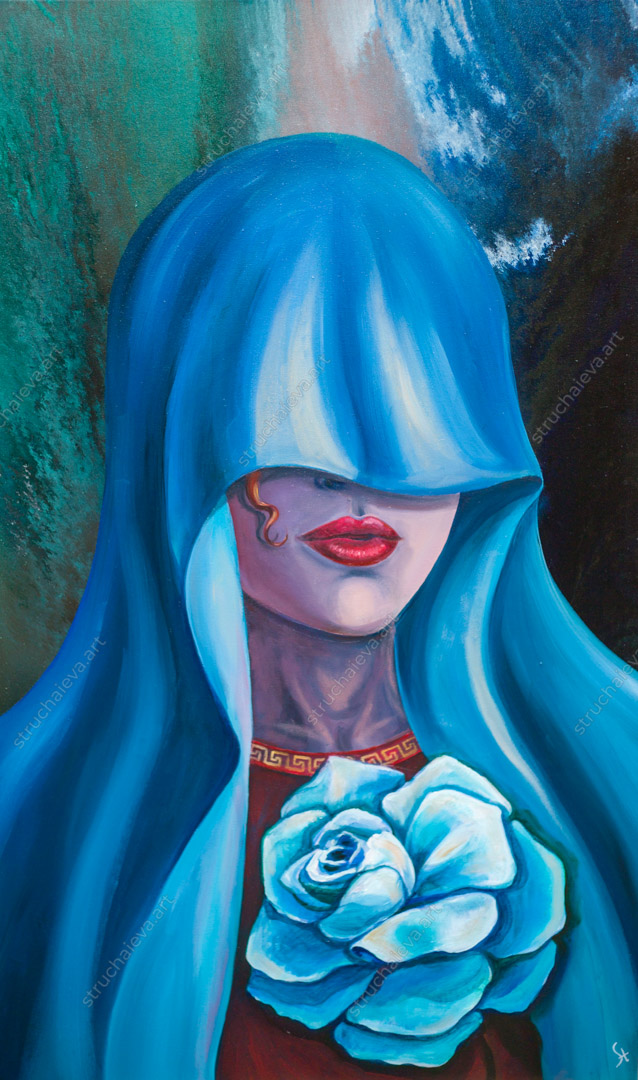 Artwork "Mystery of the Universe of the emerald lagoon" 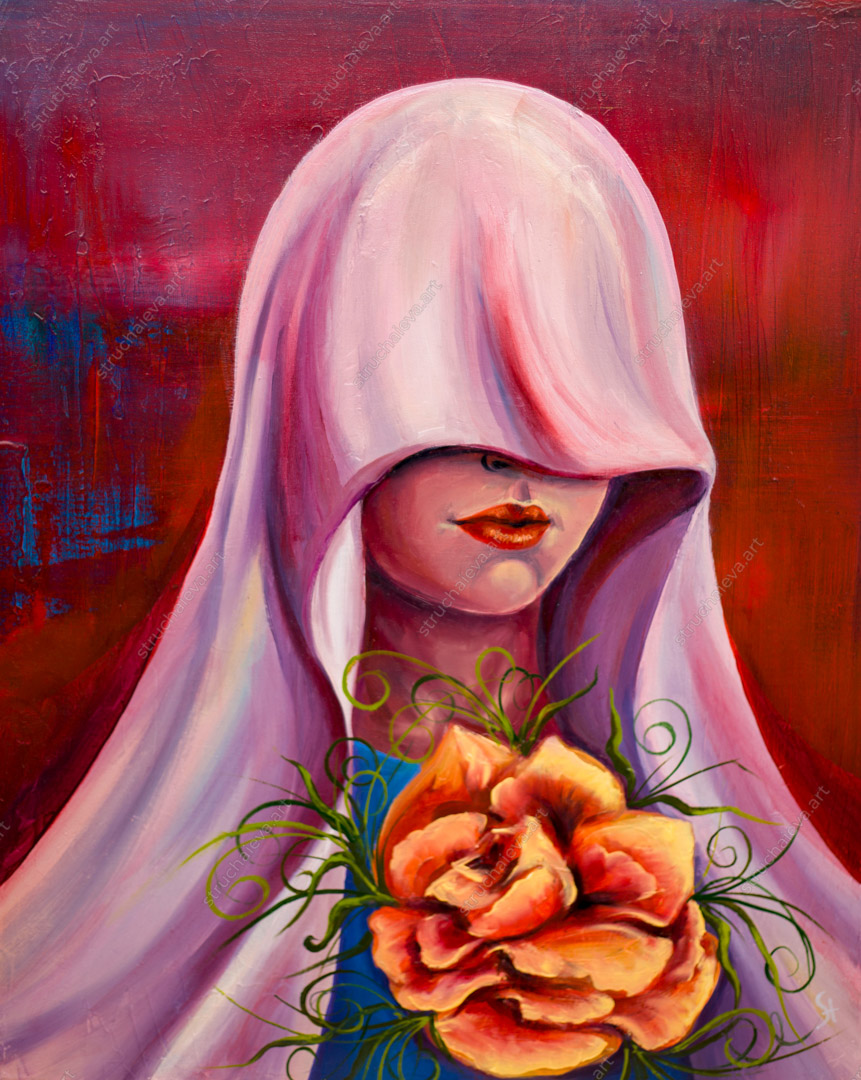 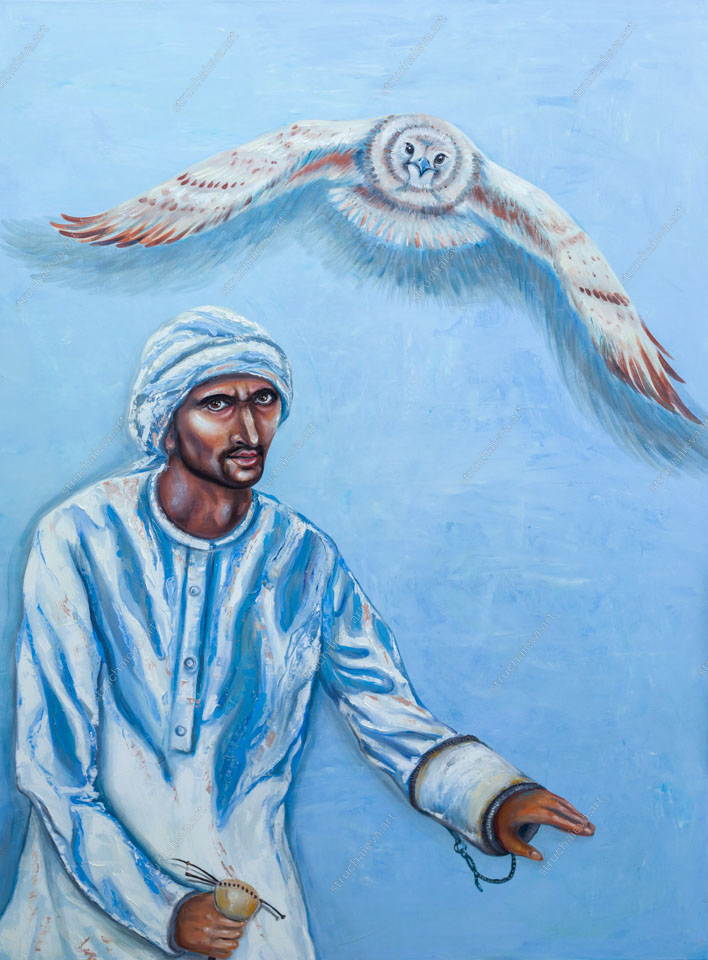 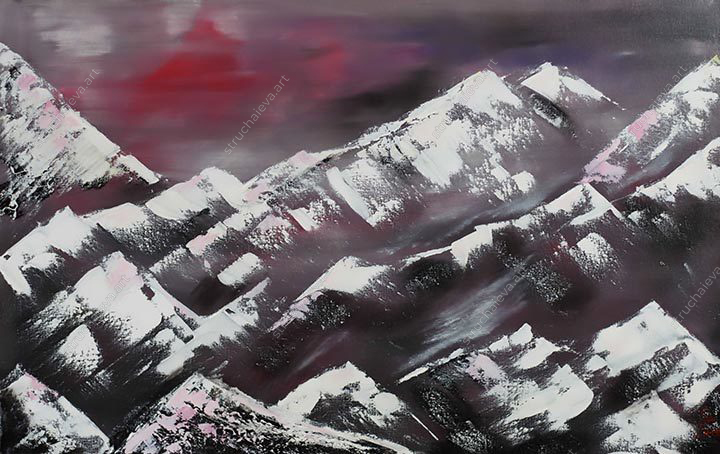 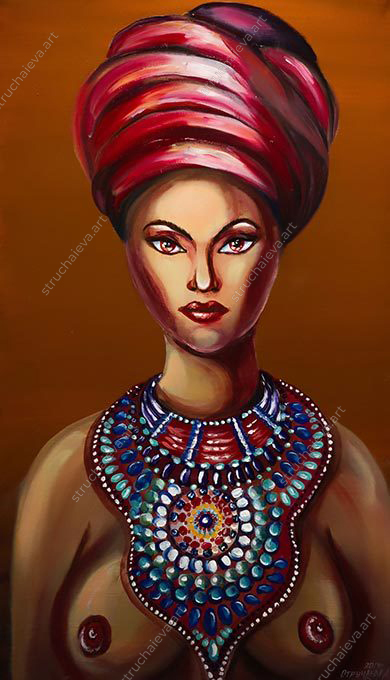 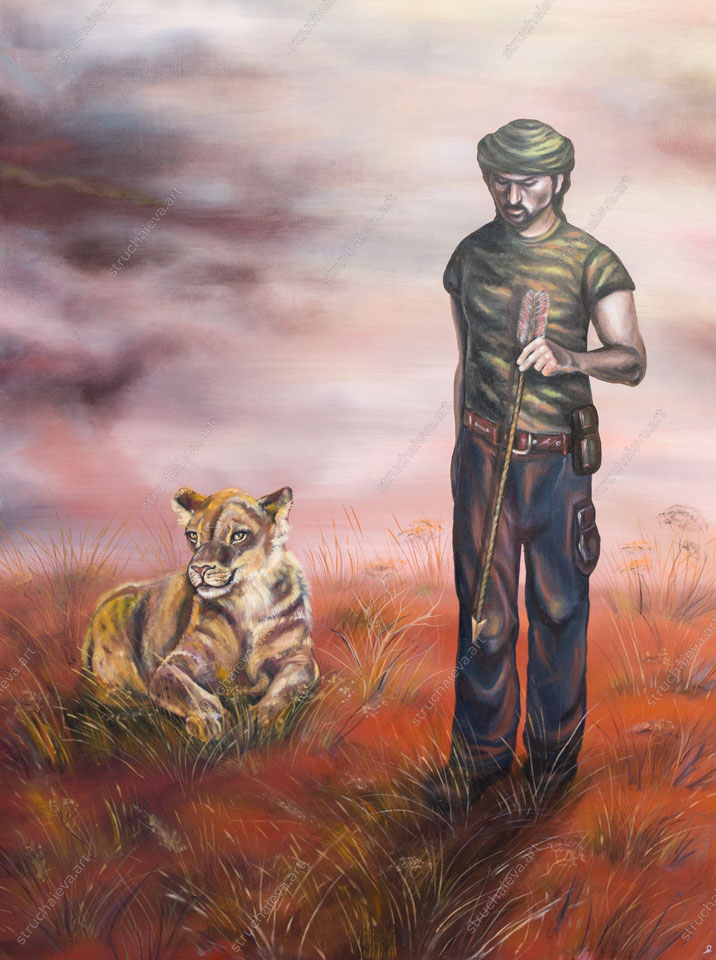 Artwork "Loyal to the heart" 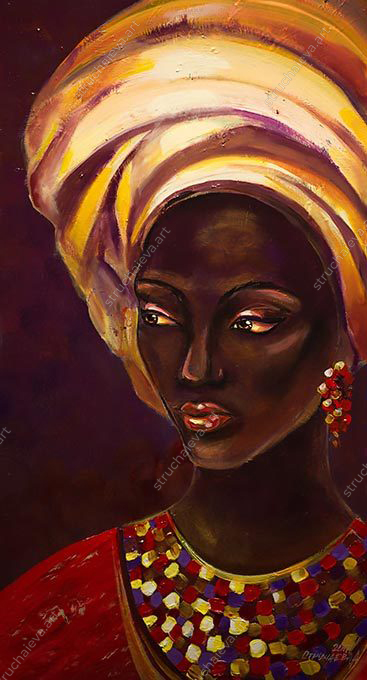 Artwork "View from the dusk" 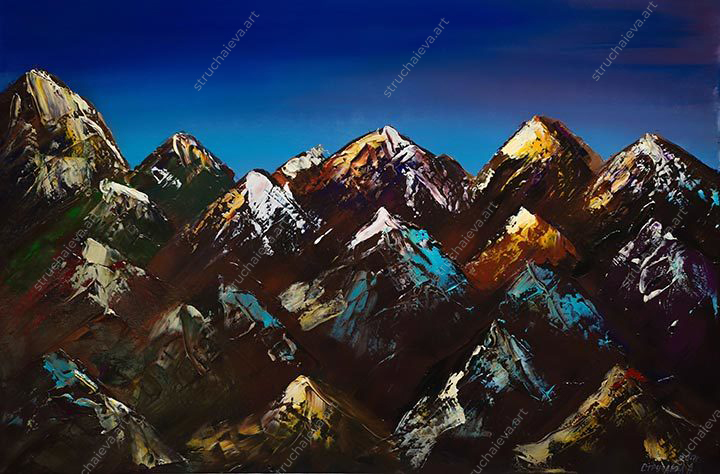 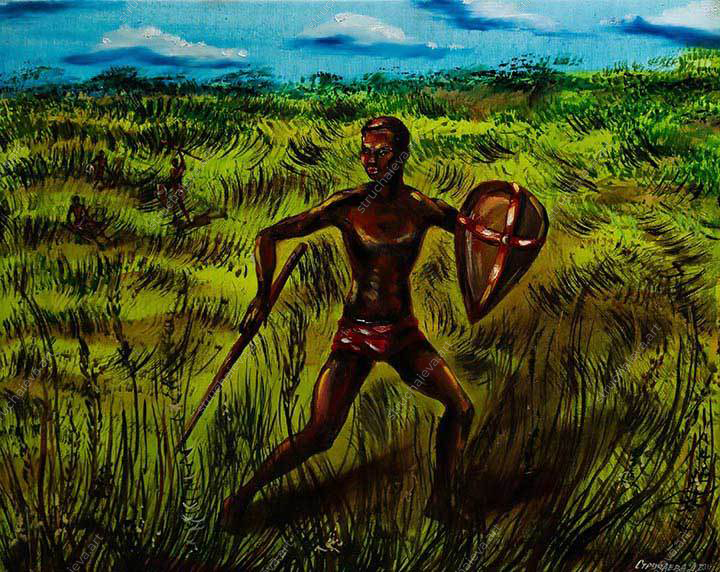 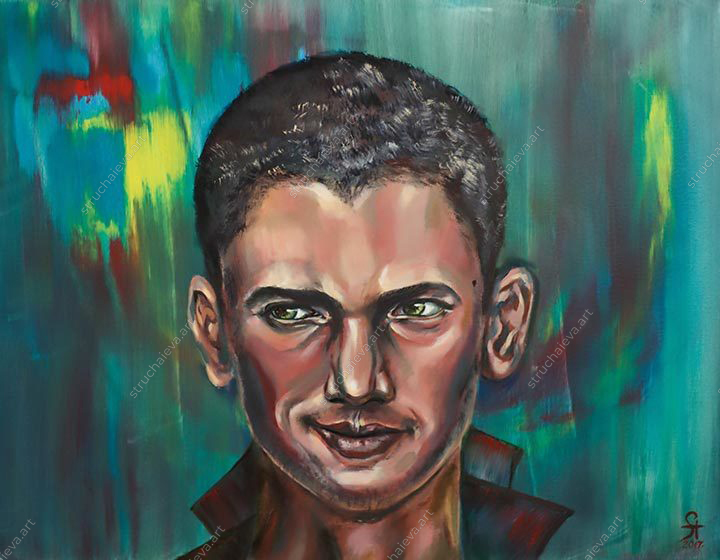 Paintings in the style of realism

The term "realism" was first used by the French writer and art critic, Jules Chanfleurys characterizing the work of artists, who showed the world the harsh reality. The founder of the style is considered to be the French artist, Gustave Courbet, who built his own "Pavilion of Realism" on the square in Paris next to the World Exhibition, where his artwork "Artist's Workshop" was not allowed. Courbet proclaimed himself a realist, spitting it in the face of critics, who used the word to ironically describe the artist's work.

Features of realism as an artistic direction

The main theme of the artworks is usually the strata of society life, representatives of various professions and urban landscapes "unadorned". Looking at the painting, one can easily determine, what period of time is depicted, and what social course the artist has taken. This is understandable from the general atmosphere, the depiction of interior items, clothing and architecture.

A bright representative of the direction is the painting by Ilya Repin "Barge Haulers on the Volga". Despite the cool reaction of critics, the genre was actively developing in Europe, America and the USA. Nevertheless, at the end of the XIXth century, high society was still not ready to move away from the classics and purchase a painting of realism.

How romanticism differs from realism

The main difference between the paintings of realists and the artworks of representatives of romanticism is objectivity. Unlike rosy-cheeked, healthy beauties with sophisticated features and proportional figures, ordinary people look at us from realism artworks. In addition, realism oil paintings often raise issues of social inequality, moral and ethical issues, and exhibit offensive details. There is often something to think about in such paintings.

It should be noted that these features are not characteristic of all branches of the style. When realism began to spread throughout the world, the following trends appeared:

In the first third of the ХХth century, the foundation was laid for a new artificial subgenre - socialist realism.

What is Socialist Realism

Socialist Realism is the leading artistic method of art approved by the Soviet government. As conceived, this method should historically correctly and truthfully depict the revolutionary development of reality. Also, the artists had to adhere to the tasks of ideological alteration and education in the spirit of socialism. In fact, the authorities created an additional propaganda tool and gained the ability to control creative personalities.

The principles of socialist realism include:

How to choose a painting in the style of realism

In the online gallery Struchaieva Art you can order a painting in the style of realism. The site contains works by the Ukrainian artist, Alla Struchaieva, painted with oil. You can choose a landscape with steep mountain slopes for your study or a stylish portrait for a southern-style living room.

Please note, when you buy a painting, you can get all the legal rights for the artwork. Also, if the price of the original painting does not suit you, you can purchase a print of the artwork you like, having previously decided the appropriate size and material. The gallery manager will be happy to answer all your questions and help you choose a painting.